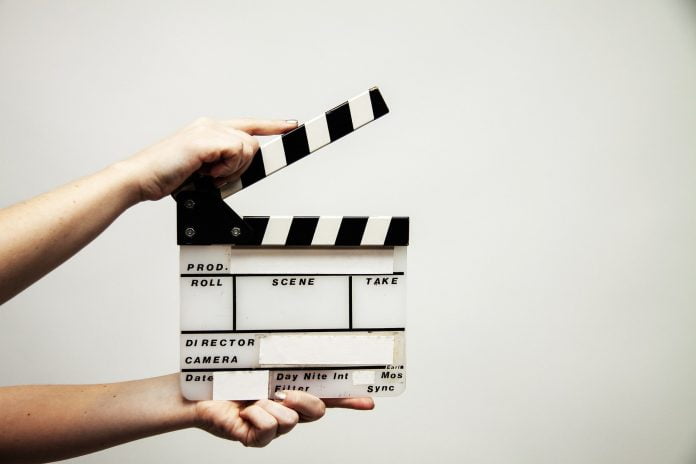 The UK film industry has seen a recent boom in previous years, particularly with the surge in London video production and more global and Hollywood production companies relocating to the UK as part of their filming process for big blockbuster films.

The Attractive Qualities and Downsides of London Filming

London is a place where some of the biggest companies want to be. According to recent reports, London is a film producer’s dream. In 2019 alone, the city welcomed £7.9 billion of inward investment due to films and TV shoots that took place there!

Furthermore, the financial boost to the London economy doesn’t just stop there. A US property developer that owns studios where The Sopranos was filmed had invested £300m to develop a production complex in Dagenham with the purpose of creating 1,200 jobs and contributing an annual £35m to the East London economy.

News of this development was very exciting for the local community of Dagenham as it would provide new job and training opportunities to young and local residents, which would be extremely important during the COVID19 pandemic era where the nation’s morale would still be reeling from the effects of it.

While the UK is now able to compete with other cities such as Budapest and Prague which are also popular filming locations, filming in London does not always bring joy and happiness to local residents in London.

Filming for Indiana Jones 5 is currently underway with some scenes being shot on a street in London but with road closures happening due to the film’s shoot, it is leaving residents unhappy due to issues over local residents’ parking spots being completely taken over by the film’s production crew.

Nevertheless, while hearing the news that a major Hollywood is right on the doorstep of London residents is going to bring excitement and joy to some people, to others it would equal a living a nightmare.

London has become an attractive place to film because of its financial incentives and its facilities which have helped draw in big companies such as Disney, Paramount, and Universal.

This means that the city recognizes that there needs to be a balance between helping filmmakers and keeping those living in London happy, but it has been a successful industry for both businesses and residents.

London’s financial powerhouse is thriving, not just because it houses many big banks and hedge funds but also thanks to the billions of inward investments due directly from films shot there!

Overall, the UK film industry has been booming in recent years due to London becoming a central place for filming. This is largely because of its facilities and financial incentives which have allowed it to compete with other cities such as Budapest and Prague which are also popular filming locations.