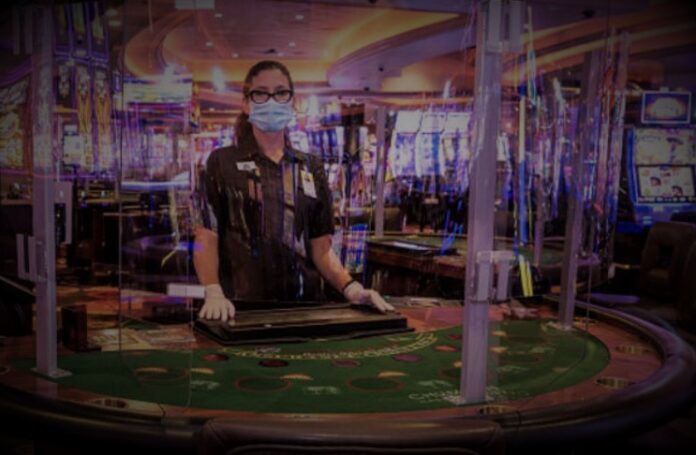 Over the past two years, we’ve all become used to hearing the words ‘social distancing’ and guidelines around Coronavirus restrictions and lockdowns. Throughout the UK we have seen plenty of different restriction periods, with various rules implemented at different times throughout 2020 and 2021; with restrictions varying between England, Scotland, and Ireland Wales.

Covid restrictions have been an incredibly contentious matter between the devolved administrations over the past two years. England has typically opted for as few restrictions as possible, despite the cost to the NHS and people’s lives. Meanwhile, Wales has taken a slightly stricter approach and Scotland has taken even more of a hard line on keeping infections down. One of the worst affected industries from all of the restrictions in the hospitality sector.

This week Boris Johnson announced the end of all restrictions in England – no isolation, no free tests, no masks, and no contact tracing, and the English population fell in two camps – some that said it was about time and the rest that said that Johnson was crazy.

Hotels, casinos, and restaurants have been some of the worst affected businesses in England. Three national lockdowns alongside a refusal to do anything has had the hospitality industry on its knees by being forced to keep doors open when everyone was staying home, and having to constantly throw food and drinks away. The decreased footfall with no government support has seen a record amount of businesses struggling – particularly hotels and casinos who rely on a higher footfall to make a living. Additionally, hotels and casinos don’t have the option of offering a takeaway service so there is no alternative to a high footfall.

What’s happened throughout the UK?

Wales has taken a much harder stance on protecting the population – there have been more lockdowns and more restrictions even outside of lockdown. However, lockdown brings financial support for hospitality businesses that go at least a small way to keep the doors open. Unfortunately, the heavy restrictions outside of lockdown have taken a toll on businesses that rely on welcoming groups of friends or family for more of a whole experience, instead of just a meal or drinks. The rule of 6 and enforced table service has made it much more challenging for venues like casinos who trade on people having a great time.

While England is scrapping every rule, the Welsh government has been more cautious. Currently, Covid passes are no longer used and rules that limit socializing have all been scrapped which is a huge boost to the industry. As of 28th February, most mask rules are removed, with the exception of shops, public transport, salons and health, and social care. Self-isolation rules will remain until at least 3rd March.

Scotland has been seen as one of the toughest nations with its response to the pandemic. Lockdowns have been longer and more frequent, and the relaxation of rules has been a lot slower. This has caused extra stress for hospitality with a limit on the number of people allowed to socialize, table service and Covid passes, but there was more financial support than in England.

One of the biggest changes for hospitality in Scotland, particularly for casinos, is that the social distancing guidelines were reduced to 1 meter, meaning that it’s much easier to accommodate games in casinos. In addition, almost all restrictions on the hospitality industry have been removed, making it much easier for businesses that don’t have the option to do takeaways or are stuck with confined spaces to operate.

What Does The Future of Restrictions in Scotland Look Like?

With England removing all of the restrictions, Nicola Sturgeon announced last week that Scotland will be following suit in lifting all restrictions, including the requirement to wear face masks on March 21st.

Previously, critics of restrictions claimed new rules across England, Scotland and Wales are likely to confuse customers because they all vary so much. It’s going to be particularly interesting to see what happens in England over the next couple of weeks now that all isolation and testing capacities are going to be removed. There is still the risk that England could see a shortage of staff as more people become unwell and need time off work, putting further pressure on the industry. Hospitality has suffered a lot over the past 5 years, but unfortunately, it still has a way to go. But all being well, venues across Scotland can look forward to operating restriction-free from the end of March.

The Future For Affected Industries

During the pandemic, some industries were able to shift many users onto their existing online alternatives – this list of the best online slots in the UK shows just how many alternatives there are. Although there have been various, changing restrictions throughout the UK the industries that have been affected remain much the same. Hospitality and entertainment are probably the most affected, as these were quiet even when restrictions were lifted and people were allowed out to socialize again. Those within this industry that did the best were those that we’re able to quickly adapt and ensure that customers were kept happy. The gambling industry is one that did this well – where they quickly ensured that all betting fans were aware that they could place their bets or access casino games online, even when their beloved physical venues were closed. Food and drink companies that adapted to offer home delivery also were the ones that tended to do best throughout the times; because they were less affected by a lack of footfall during the lockdown. 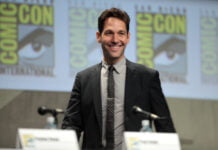