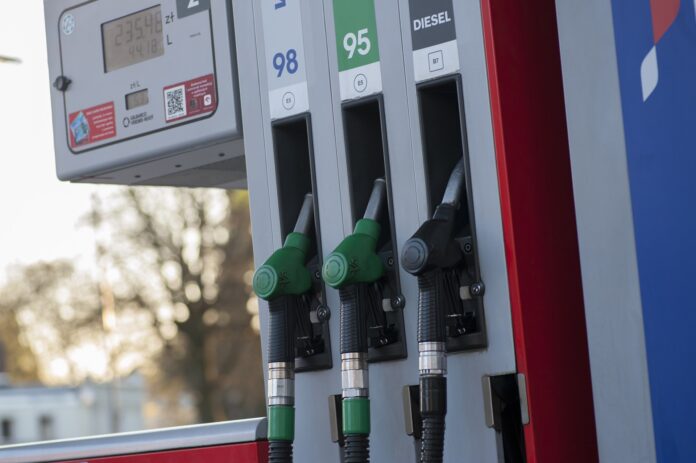 Fuel prices are soaring, and millions of motorists have been affected by it. The cost of fuel is on the rise once again. In fact, UK fuel prices hit the highest levels of 2021 in December.

Why are fuel prices rising?

The gas industry is in a bit of a pickle – and motorists are paying the price, quite literally. There are usually a few reasons behind the rise in fuel cost. Firstly, there were various technical and political issues last year that caused problems in the fuel industry. There was also a cold winter in Europe which put more pressure on suppliers and drained their stores. The summer was fairly windless, so it was difficult to replenish the fuel supplies – and to top it all off, there was a higher demand from Asia for liquefied natural gas.

Both petrol and diesel prices have hit an all-time high. Diesel prices even surpassed the 150p per litre margin. The RAC described this event as a “miserable milestone.”

Why is it important?

The price of fuel impacts the price of everything in the economy. For example, when a business ships out their products, they have to pay for transportation. When fuel prices rise, it costs more to transport these products across the country. This theory applies to most industries – from food to construction. Driving has traditionally been a more economical form of transportation. But with the increase in fuel prices, there is likely to be a higher demand for trains in the UK.

Could you catch the train instead?

The UK’s transportation system has definitely seen better days. The UK’s rail network covers almost the entire country – from Cornwall to Scotland. You could catch a train to work in the morning instead of driving. You could travel by train to your next staycation and save money on fuel. Just make sure to check the train times in advance, and watch out for cancellations.

The energy price cap has increased, and suppliers can charge domestic customers on a standard tariff. In October 2021, energy bills rose by 12% for a whopping 15 million households. Shockingly, the cap is expected to increase in April 2022 by as much as 50%.

Many homeowners are desperately looking for a more affordable energy supplier. Some have started to improve the energy efficiency of their homes to save money as well.

The price of fuel is rising, affecting motorists, homeowners, and businesses across the UK. Stay up to date on the UK’s fuel crisis and make sure you are prepared for the soaring prices. You could even switch transportation methods to save money.

How a Recession Changes the Way We Spend Money