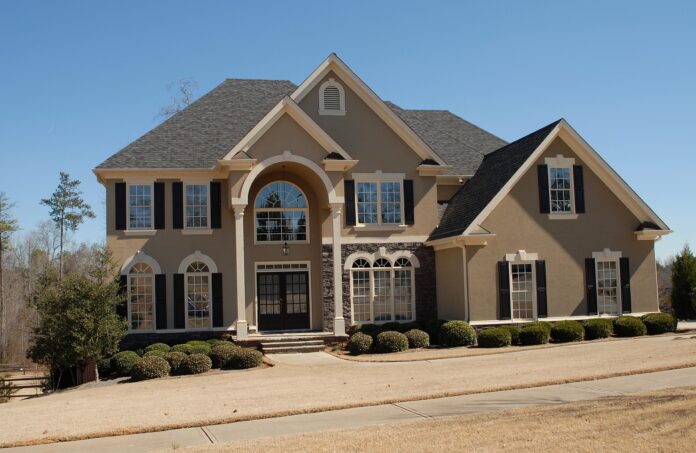 Between 2020 and 2021, there was a significant surge in UK home prices. For example, in June 2021, the price of an average home was £266,000, which was the highest amount ever paid by homebuyers in the region. That price also indicated an 8% annual rise in house prices. Today, the figures still remain the same, but we’re quite unsure when the price will hit £300,000. Let’s find that out together.

Surprisingly, London did not experience a steep increase in the cost of houses, which experienced a 2% rise around July 2021. That means London still has some of the most affordable houses for willing buyers.

With that said, should we expect a further increase in the price of an average UK home? Also, when will average houses in the UK cost at least £300,000?

Even if we disregard the high prices of houses in March of 2021 (10.2%) and in June (13.2%), as a result of deadlines of stamp duty reductions, buyers have experienced an increase in home prices in other months of the year. In that case, it’s hard to mention that the home prices will not increase further in the future. However, we also have to put other important factors into perspective.

A close analysis indicates that if the rates and other factors remained constant, then we will have an average home price of between £300,000 and £301,000 in the UK by 2023. However, for some reason, this might happen sooner than anyone can possibly anticipate.

For instance, we are about to witness the end of all government incentives, such as self-employment support, furlough scheme, grants, and slashed VAT offered by businesses. In that regard, it’s almost impossible to maintain the current rate. It will go up sooner than we thought, and that means the price of an average home will have to shoot.

In the second month of 2021, when we were close to the actual deadline of stamp duty rates, we saw a steady reduction in the growth of home prices. However, it again started to go up in March following the official announcement of the extension of the deadline.

Thus, it’s safe to state that the tax incentive has played a key role in the previous housing boom. Also, we’re likely to encounter a significant increase in the number of property-related transactions after 30 September 2021.

Today, larger properties are not so popular in the UK. Also, the actual deadline for homes worth £500,000+ is long gone. Today, the stamp duty exemption only covers properties that cost £250,000 or less. In that case, it’s true that we will experience an upward trend for smaller houses that are also more affordable. The current buyers are also moving away from large properties, not because they’re not affordable, but because that’s what they prefer the most.

You shouldn’t feel discouraged if you recently purchased a property when the prices were up. The housing demand will always outweigh the supply. In that case, we are yet to experience a 9% increase in the prices of average houses in the UK. So you’re still likely to make good cash if you purchased with the intention of re-selling when the prices go up.

Experts suggest that there will be stable growth in the next five years. The UK has a long-term recovery from the Covid-19 impact, and it’s still not very easy to predict what an average house would cost in 2025. There will be things like changes to the stamp duty tax, arrangements for self-employed individuals, and changes to the property taxes.

We should be able to get a clear picture after the actual figures of the UK House Price Index become obvious for the months of August, September, and October. However, as we conclude, the house prices will indeed go up in the next few years. And we should expect an average home to cost around £300,000 in 2023 and beyond unless the unexpected happens. Let us know if you have any questions about the future house prices in the UK

Is it Worth Investing in an Impact Wrench?

How Does Music Assist in Stress Management?

How to Deal with Financial Stress