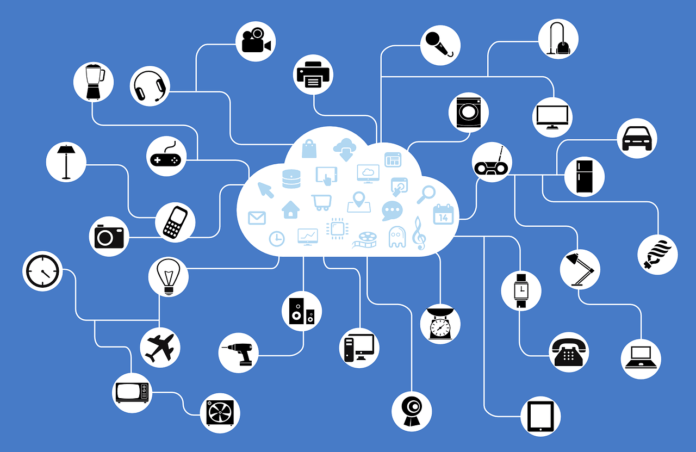 The influence of the internet is growing exponentially. Strategy Analytics – a market research company headquartered in Newton MA – predicts that, by the year 2025, there will be more than 35 billion devices connected to the internet. In other words, the number of connected devices will be more than a hundred times higher than the number of citizens of the United States! Here’s another striking figure: approximately 35 billion people in the world use the internet – that is roughly two-thirds the global population!

As the internet affects us more and more, the number of times we end up having discussions on it is also increasing. People often weigh the pros and cons of having internet and how the internet reached so many so fast. Notably, the internet means different things to different people. While some get internet through cables, others get it through satellite. While some use the internet for more commonplace activities such as posting pictures on Instagram and listening to songs on Youtube, others may use it to transmit classified information to their peers. However, to contribute effectively to a discussion on the global network, it is important to have a more holistic picture of it. This article provides just that as we explore not only how the internet reaches different people but also how people use it in varying ways.

How The Internet Reaches So Many

The digital subscriber line (DSL) succeeded in dial-up internet in a way that, like dial-up, it uses telephone lines to transmit the internet. Notably, though, it is different from its predecessor in one very impactful way: the phone lines allow broadband internet transmission. This means that the internet speeds you can get on DSL are much more than those you get on dial-up. Up until 2019, DSL was the most widely used mode of transmission in the Organization for Economic Cooperation and Development (OECD) countries. DSL is available all throughout the United States.

The type of internet that took the top spot from DSL in OECD countries in 2019 was cable. Its rise in popularity has come from the fact that it was transmitted through the same lines as cable television. As these lines allow broadband transmission, cable internet has been able to reach speeds as high as 2000 Mbps! Alongside, as internet service providers offer package deals that allow users to bundle cable internet with cable television, people see an opportunity to save money in opting for cable. For example, many Xfinity internet customers also subscribe to the company’s television service as it lowers the Xfinity internet prices they have to pay. Like DSL, cable internet is also available in all fifty states.

While the cable may have the most number of users, fiber internet is the fastest-growing out of all types of the internet. This is because fiber internet is distributed through fiber-optic lines. These types of lines allow for blazing fast speeds of thousands of MBs per second at prices not too high compared to those of DSL and cable. However, fiber isn’t accessible to everyone: many states do not have fiber-optic lines set up.

In a really remote area and can’t find DSL, cable, or fiber providers? Well, there must be one type of internet available to you – satellite. The satellite can be accessed from anywhere on the Earth as long as a satellite receiver is at hand. It is the only type of internet that can be transmitted to a building without wires. Fun fact: researchers in Antarctica also use satellite internet to get connected to the rest of the world. The high accessibility, however, does come at a cost: internet speeds are slow in satellite transmission. This is because there is a lot of latency involved in sending signals from Earth to a satellite and back.

How The Internet Is Used

All web pages of the world wide web are based on the internet. These pages can be divided into three main categories:

No blog detailing how the internet works can ignore the increasing influence online apps are having on the human race. All online apps, including social media apps like Instagram and gaming apps like 8-Ball Pool, are enabled by the internet.

The internet also hosts many communications platforms and software used by organizations, such as companies, educational institutions, and governments.

This is it for now. We hope this article helps you better participate in discussions about the increasingly influential phenomenon called the internet.

Find the Balance of Tech Use in Your Workplace