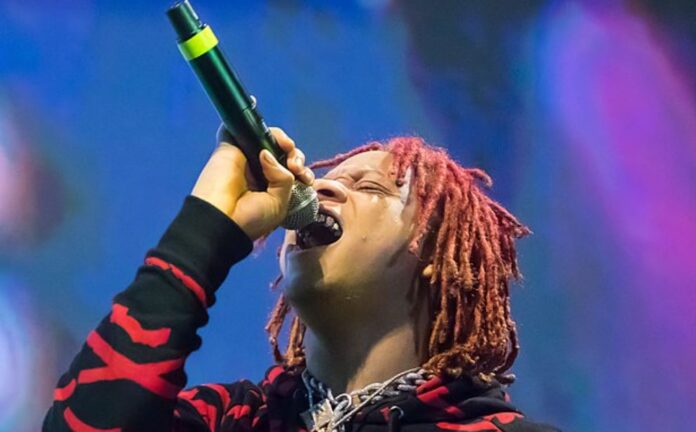 The American rapper, Trippie Redd is the latest heartthrob of the rap world for his songs like “Love Scars” and “Dark Knight Dummo”. Apart from his songs, his love life and relationship with Ayleks have also been making headlines. At times, his name also came out with other female rappers. So, who is Redd’s current girlfriend? Here, we are to offer you the latest news about Trippie Redd’s Girlfriend.

Trippie Redd’s original Name is Michael Lamar White II who was born in Ohio on June 18, 1999. While Trippie was born, his father, Michael Lamar White was in jail and for this reason, his mother, Tonya White raised him as a single parent. His older brother, Dirty Redd was also a rapper and died in a car accident.

Trippie Redd’s love for music started with his mother, however, the death of his brother further inspired him to become a rapper. In 2015, Trippie started to release online rap videos and mixtapes. When he started to get noticed, Strainge Entertainment signed a label with him in 2016. Later, Redd released his first mixtape, “A Love Letter to You” on May 26, 2017. His song “Love Scars” from this mixtape received more than 13 million listens on SoundCloud and more than 8 million views on YouTube within a few months.

Later, he became very famous for his songs, ‘Talking a Walk’, ‘Dark Knight Dummo’ and ‘Topanga’. In 2020, he successfully released his third album, “Pegasus” and it became the second popular album on Billboard 200. Due to his huge success at this young age, there is a certain curiosity among his fans about his love life.

In 2018, Redd revealed his relationship with American rapper Ayleks on his Instagram account. Later, in an interview, Redd stated how they met each other on Instagram for the first time. Both the rapper fell in love with each other and spent some romantic times. However, their relationship ended prematurely a few months later. From Ayleks’ song “No Feels” which was released in 2018, we can have a hint of their breakup.

After his breakup with Ayleks, he started dating another rapper, Coi Leray. In 2019, Redd revealed that Leray once got pregnant and had to abort. Leray also admitted her relationship with the rapper in 2020. However, This relationship also did not last long like his previous relationship.

Danielle Bregoli is another name on the list of Trippie Redd’s girlfriends. In 2018, Bregoli who is popularly known as Bhad Bhabie stated that Tekashi 6ix9ine’s claim about sleeping with Redd is false. However, she added that she just kissed Redd once.

Although there are some rumors about Redd’s patching with his ex-girlfriend, Ayleks, Redd’s current public relationship status is single. According to some reports, Trippie is now single and is not dating anyone. Redd is currently focusing on his music. Another thing is that he has become more mature to keep his love life secret. 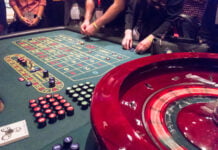 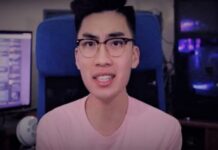 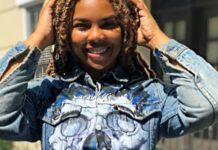