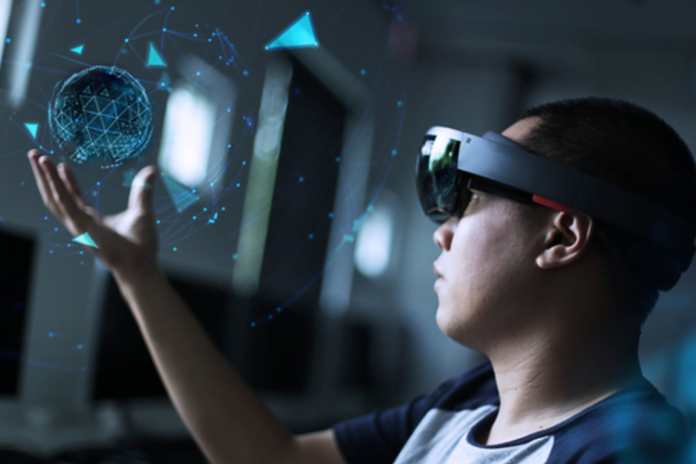 Only a fool could deny how much technology has changed people’s everyday lives. Today, it’s possible to perform a multitude of tasks using a mobile device, whether that’s book a holiday, order groceries online for delivery or take care of a business task such as schedule a client meeting. Not only all this, but tech has helped us to communicate so much more easily.

People can communicate in an instant through text messages, send each other longer messages via email and know they’ll arrive quickly. They can even chat from across the globe and see each other at the same time using video calls.

There’s one area where tech has had a real influence: the world of gaming. Below is a look at some of the ways tech has changed gaming, plus some of the types of games it has changed.

How tech has changed gaming

Technology has gone from strength to strength, providing gaming fans with all kinds of thrills and spills. Here are some of the changes that have helped enhance the gaming experience.

Older games online displayed 2 dimensional graphics based on text-based technology. This has all changed now and games have become much more realistic, thanks to the invention of 3D graphics and special effects. These graphics have created new instruments for building realistic textures and enabling in-game interaction between objects.

Gaming on the go

Players don’t necessarily have to sit at a console or behind a desktop computer to play their favourite games now. The arrival of smartphone technology and gaming apps means players can play some popular titles on their mobile device. Gaming companies have understood the demand for games on mobile devices and have responded with specially tailored versions of some of their biggest titles to them.

Mobile gaming has also led to the emergence of a more casual style of gaming. Mobile games are easy to play and a lot of fun to play as well, which makes them tremendously engaging and also appealing to non-hardcore gamers. Casual gamers just looking to have fun with mobile games may, in time, begin to invest in games consoles and other technology and take up gaming more seriously as a hobby.

These two technologies have helped to create a more immersive experience for gamers. In the case of the augmented reality, the games enhance parts of the player’s physical world with computer-generated input. Meanwhile, virtual reality generates a world that feels real to the user and may or not be a fictional world.

This is a really cool feature and there’s potential for some really stylish integration into games. At the moment, it may seem like the player is just talking to themselves or to the screen in front of them, but gaming fans expect AI and gaming technology to continue getting smarter. Some are asking if there will come a time when players will be able to interact with the characters in the game? Given how far technology has come already, that’s not a completely unrealistic possibility.

Of course, it’s not just the nature of gaming upon which tech has had a major impact, but also on the games themselves. Below is a look at some of the types of games that have felt the beneficial impact of technology.

The world of online slots, in which you’ll find operators such as Megaways Slots, has been one area of gaming that’s benefited vastly from advances in technology. The random number generators (RNGs) have been hugely important because they give the player a sense of chance and of being able to win against the house. The vast sequences and pools of numbers translate into a result that the player can see and on which they can bet.

The arrival and gradual establishment of the 5G network means that players can also enjoy faster gaming speeds and more reliability. Games will take even less time to load and the connection will be more reliable, so the connection won’t drop out at a crucial moment during the slot game.

Advances in graphics have been important, too, for the online slots world. The themes and interactive rewards have helped display the capabilities of online game developers and have helped to make the gaming experience more engaging for the players.

Slots aren’t the only type of game in the world of online casino to have experienced a boost from advances in technology. Players can now take part in games of roulette, blackjack and some other casino games online as live casino games. Streaming technology allows the online casinos to offer games hosted in a studio by true-life dealers, which are then streamed to the device of the player so they can enjoy the game at home. The players can interact with the dealer. This all part of the online casinos’ quest to recreate the experience of playing in a brick-and-mortar casino as closely as possible.

Technology has come a long way and transformed gaming in various ways. Better graphics, a more immersive experience, voice control and a whole load of other innovations have contributed to increasing the pleasure of gaming experience for players. Operators in the online gaming space are always looking to enhance the experience further. The chances are they probably will, which is, of course, a win for the gamers. 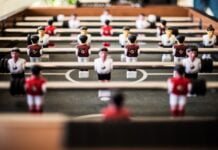